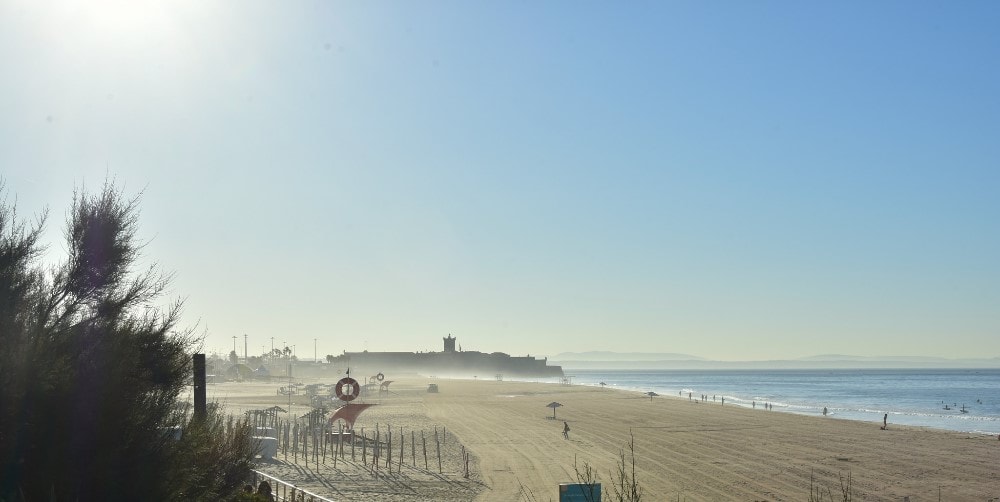 A holiday retreat for royalty

Halfway between the electric Portuguese capital city of Lisbon and the captivating coast of the Atlantic Ocean sits a string of small towns that border the edge of the Tagus River. Carcavelos e Parede property sits in amongst two such villages that not only border each other, but also sit alongside some of the region’s best leisure, entertainment, and amenities.

Carcavelos e Parede are municipalities of Lisbon that border the southwestern coast of central Portugal, where the river continues on west to curve north along the Atlantic Ocean. The region once served as a holiday retreat for royalty and today still caters to affluent international residents. Lisbon Portela International Airport is about around 25 minutes by car from the neighborhood. Cascais’ municipal airport is five kilometres away. The two towns also enjoy proximity to the two train stations of Carcavelos and Parede.

The most renowned agencies in the region are RE/MAX, ERA and Sotheby’s, each listing about 50 properties in Carcavelos e Parede. Following are MICHAEL e JENEVA Portugal Property and Porta da Frente (Christie’s), both with more than twenty listings.

Getting to know the Carcavelos e Parede neighborhood

This region of southwestern Portugal enjoys a seasonal climate. In the warm, humid summers temperatures can reach 28 degrees Celsius (82 degrees Fahrenheit) throughout July and August. Summer sees as little as 0.1 to 0.5 millimeters of rainfall, but during the coldest months of the year, temperatures dip to as low as eight degrees Celsius (46.4 degrees Fahrenheit). As much as 52.8 millimeters of rain falls in December, the wettest month.

Carcavelos e Parede’s police precinct is the 54th Squadron of the PSP in Carcavelos Centro. The Parede fire station is located on a street whose name honors the volunteer “bombeiros” who make up the force. Property owners have access to a number of area hospitals including Hospital de Sant’Ana near the Pinhal do Junqueiro park and Clinica Europa Medical Center. International education opportunities are available through St. Julian’s private school and St. Dominic’s International School.

Perks of living in a Carcavelos e Parede property

Residents of Carcavelos e Parede can revel in outdoor adventures both near their homes and a short drive away. The Quina da Alagoa gardens and the Pinhal do Junqueiro park are both located in Carcavelos Centro. The much larger and more expansive Sintra Cascais Natural Park lies eleven kilometers west, or about fifteen minutes by car. At this park, residents can explore hiking and cycling trails. They can also pay visits to the smaller Parque e Palácio Nacional da Pena.

From a Carcavelos e Parede property, homeowners can embark on relaxing golf weekends. A short drive away is Estoril Palácio Golf Course, or a little further sits Oitavos Dunes, part of the Quinta da Marinha resort. The resort also has an equestrian center and multiple tennis courts.

A beautiful beach is never too far from a Carcavelos e Parede property. The waterfront lines both neighborhoods and features the seaside sands of Praia de Carcavelos, Praia da Torre, and Praia das Avencas, the latter of which is closer to Parede Centro. 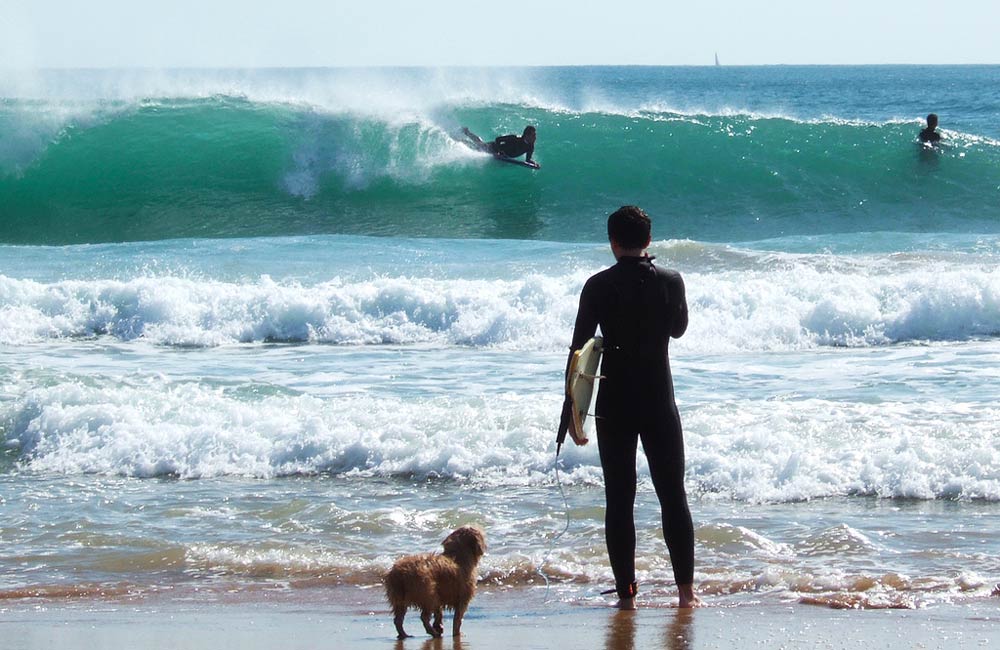 A taste of the local culture

Carcavelos e Parede’s art scene captures residents’ imagination at Parede’s Luchapa Gallery and David Levy Lima Gallery. They can also visit the Supergest Lda Gallery in Sassoeiros. For younger visitors, the Quinta dos Lombos Cultural Center in the neighborhood of Lombos offers activities for children which range from sports to arts and crafts.

Just off the promenade Avenida Marginal, you can find one of Carcavelos e Parede’s Michelin-star restaurants, A Pastorinha. This waterfront restaurant serves fresh seafood dishes with views of the Tagus River and neighboring beaches. A few miles east, in Oeiras, diners can sample succulent local seafood in a rustic dining room at Os Arcos. They can also sample modern fare with a sunset terrace at Casa di Dízima.

At the end of June and into early July, Carcavelos beach hosts the Musa Cascais festival which holds concerts dedicated to reggae music. The end of the summer is celebrated with the annual Sea Festival along the coast.