One of the most charismatic and vibrant cities in Southwestern Europe

Regions and Neighbourhoods of Lisbon 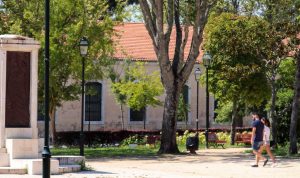 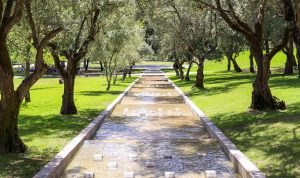 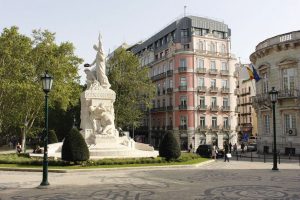 Lisbon is located in western Portugal

Lisbon is located on the Atlantic Ocean and is built on seven hills. Outside of Lisbon you can find a string of beaches, from Cascais to Estoril.

The wind speed in Lisbon are quite steady throughout the year, with an average of 14 km/h. The winds in the city tends to be a bit chilly, but during the warmer summer months it can be refreshing.

The beaches around Lisbon are great for anyone who loves water sports or just wants to relax by the beach. Surfing is very popular and Guincho is a favorable beach for both locals and foreigners who want to surf. During the summer months the water tends to be warm and nice, with an average of 20 degrees Celsius. In winter it drops down to an average of 15-16 degrees.

A guide to the city of Lisbon

Lisbon is not just the largest city in Portugal, but also its cultural center. As one of the oldest cities in the world, and the oldest in Western Europe, the city has preserved its cultural heritage while keeping pace with urban development and growth. This unique combination of cosmopolitan lifestyle and history makes Lisbon property the most sought-after investment in Portugal for locals as well as international residents. 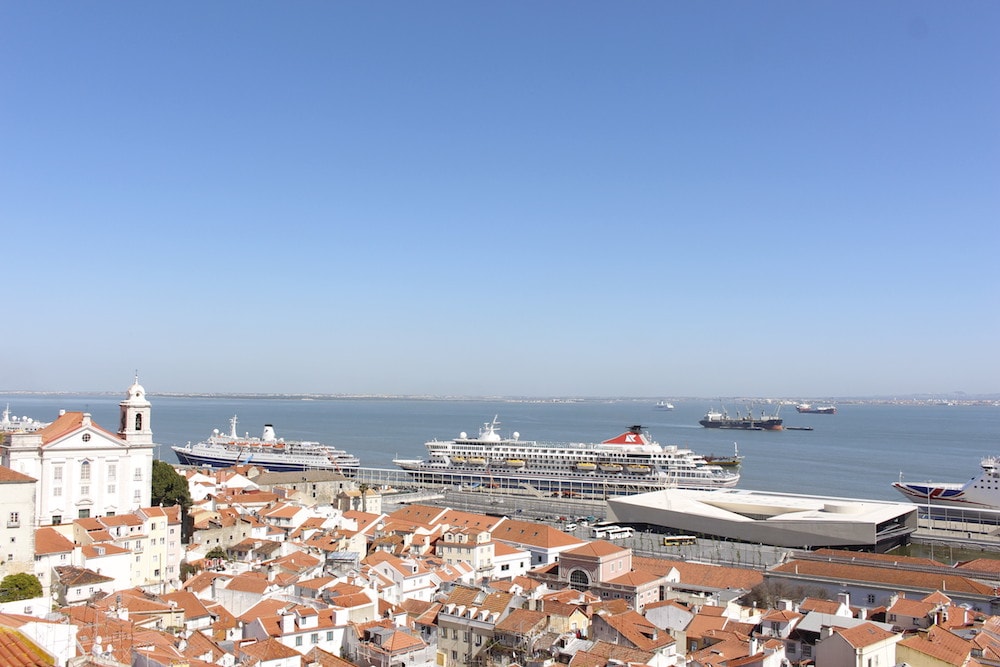 Lisbon is strategically located at the mouth of the River Tagus and is the westernmost European capital. It is Portugal’s largest coastal city. Almost five percent of Portugal’s population is centered in the Lisbon administrative area. 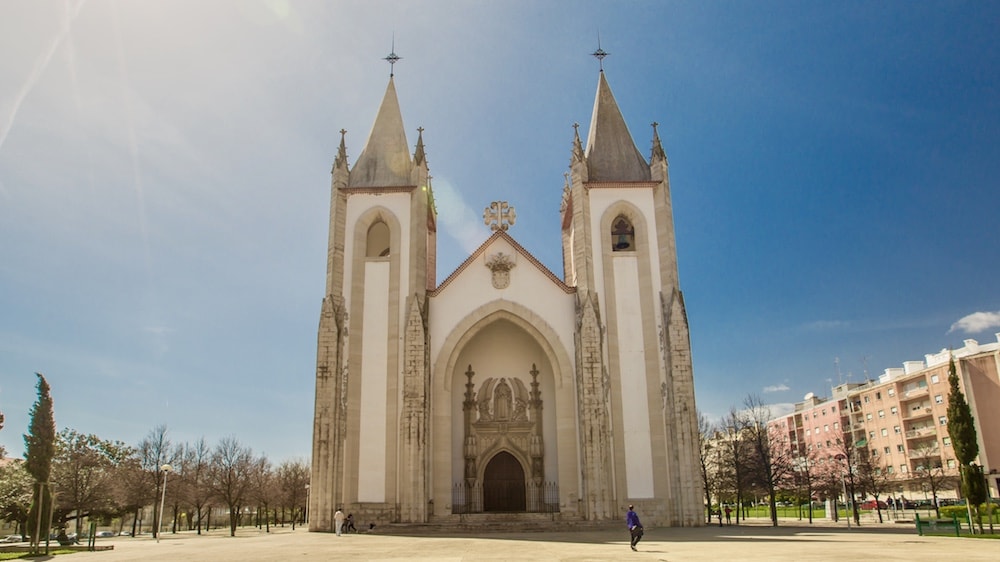 Home prices have rocketed in the central historic areas such as Baixa, Chiado and Avenida da Liberdade and neighborhoods by the banks of the Tagus over the last few years.

The government’s easing of rent controls and offering of residency permits in exchange for property investment is further fueling the demand, particularly among international residents. If you are a non EU/EFTA citizen, you have the opportunity to get a so-called ‘Golden Visa’ by investing a certain amount of money into properties in Portugal. This promotes and encourages foreign investment in Portugal. The attractive tax benefit program NHR (non habitual residence) plays a huge factor to why many Europeans move to Portugal, especially Scandinavians, Germans, French, Belgians and British.

Some of the most renowned agencies in Lisbon is REMAX, with over 1650 listings. ERA has 600 listings and thereafter comes Keller Williams, JLL and Quintela & Penalva.

Properties in Lisbon have always been in high demand and generally withstood the financial turmoil of 2007-08, particularly because its charm was never lost on international residents. They are drawn by some of its most attractive features including the wide glittering river, castles, palaces and cobbled streets that remain unique to Lisbon.

The authorities have imposed and ensured strict compliance with planning codes to preserve the city’s centuries-old architecture and historical beauty. For this reason, there is a degree of security when purchasing a historic property.

Lisbon property market has been boosted by the city’s status as one of the most popular tourist destinations in Europe. An increasing number of houses are being turned into short-term rentals to cater for the growing demand for affordable tourist accommodation.

A low crime rate, fabulous gastronomy, attractive tax benefits, an enthralling culture, beautiful beaches and competitive prices of real estate are some of the most alluring features of Lisbon for international property buyers. While prices remain relatively cheap compared to other major European cities, Lisbon apartments are a more affordable option compared to houses. 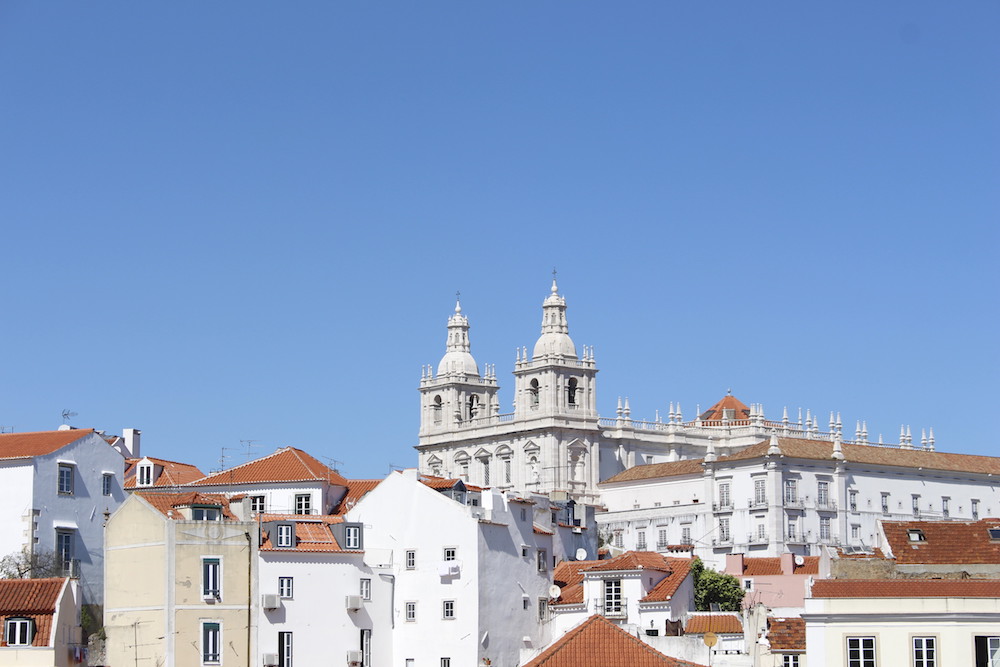 A place in the sun

Lisbon has gained popularity as a ‘place in the sun’ among international residents wanting to buy a second home. The temperature hovers around 15 degrees C in the coldest month of January, while the average temperature is 28°C in the hottest month of July. November is when the city receives the most rainfall at an average of 127.6mm.

Dotted with hundreds of super and mega yachts, the north bank of river Tagus is popular among tourists. The Marina de Cascais is located further west and is known for hosting international yachting events. Parque das Nações is in close proximity to the Lisbon International Airport and the city’s historic center. The South harbor has capacity for around 600 yachts.

Though the Algarve is the most popular destination for golf lovers in Portugal, Lisbon also offers some excellent golf courses. Troia Golf Course has been consistently ranked as one of the most beautiful golf courses in the world. Other notable golf courses are Quinta da Marinha, Penha Longa, Oitavos Dunes and Praia del Rey. 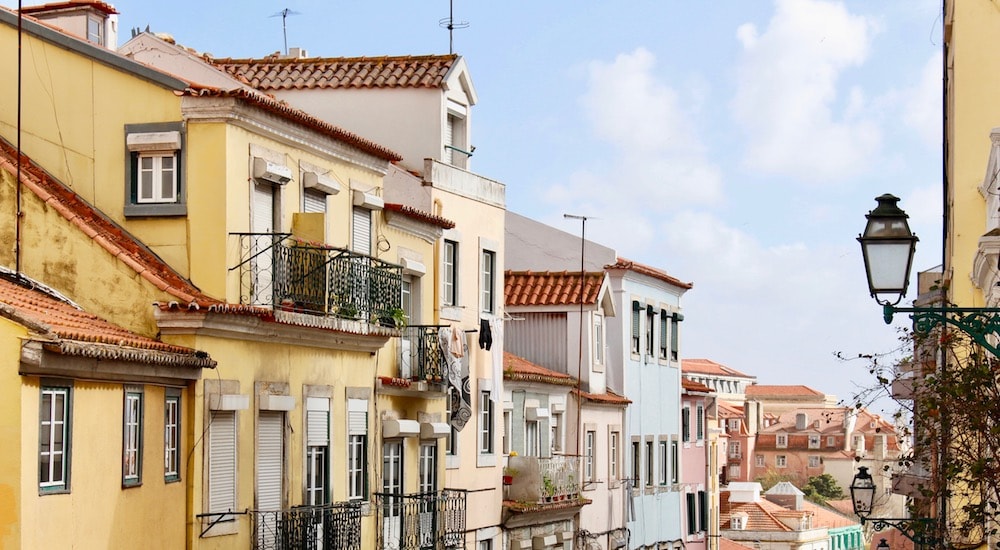 With a history dating back thousands of years, the city’s attractions extend far beyond the tram ride from Belém and Pasteis de Belém. Visitors are enchanted by monasteries, museums, private art collections and fortified towers. Many of these places are UNESCO World Heritage Sites due to their architectural and historical value.

The Atlantic coast is a popular destination for surfers, seafarers and adventure seekers. The beaches of Estoril and Cascais and Costa da Caparica are within easy access by train, bus and ferry.

The Humberto Delgado Airport is located just seven kilometers from the city center and caters to 20 million visitors every year.

Lisbon is the perfect destination for foodies, with many restaurants and bars servicing popular Portuguese dishes. Some of the notable restaurants are Mini Bar, Páteo at Bairro Do Avillez, Palácio Chiado and Insolito. Lisbon also has many food markets that fascinate international residents with their variety of cost-effective food options. 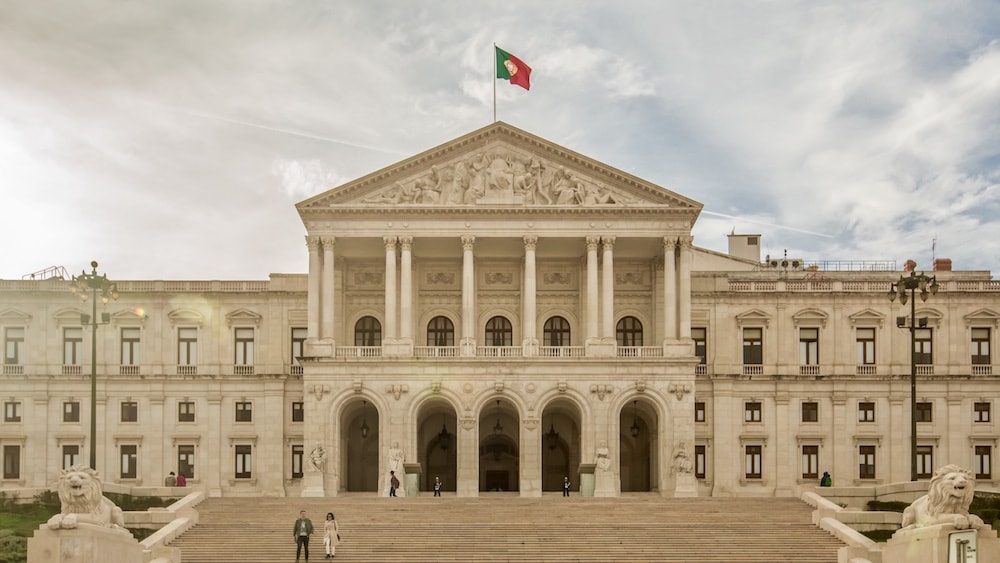 Lisbon is a vibrant city that is starting to get a lot of recognition. From the beautiful cobblestoned streets, to the miradouros (viewpoints) spread out over the city, Lisbon has it all. Are you interested in becoming a Lisbon property owner? Have a look at Casafari’s database and find your dream home.