Belém is considered the southwestern-most neighborhood of Lisbon proper. Its extensive coastline stretches from just before the 25 de Abril Bridge to the western suburb of Algés. Although just 10.43 square kilometers (4.03 square miles), purchasing a Belém property puts international homebuyers directly in the middle between the bustle of Lisbon on one side and the breezy beach neighborhoods of Cascais and Carcavelos e Parede on the other. Belém is bordered to the north by neighbourhoods Caselas, Restelo, and São Francisco Xavier. 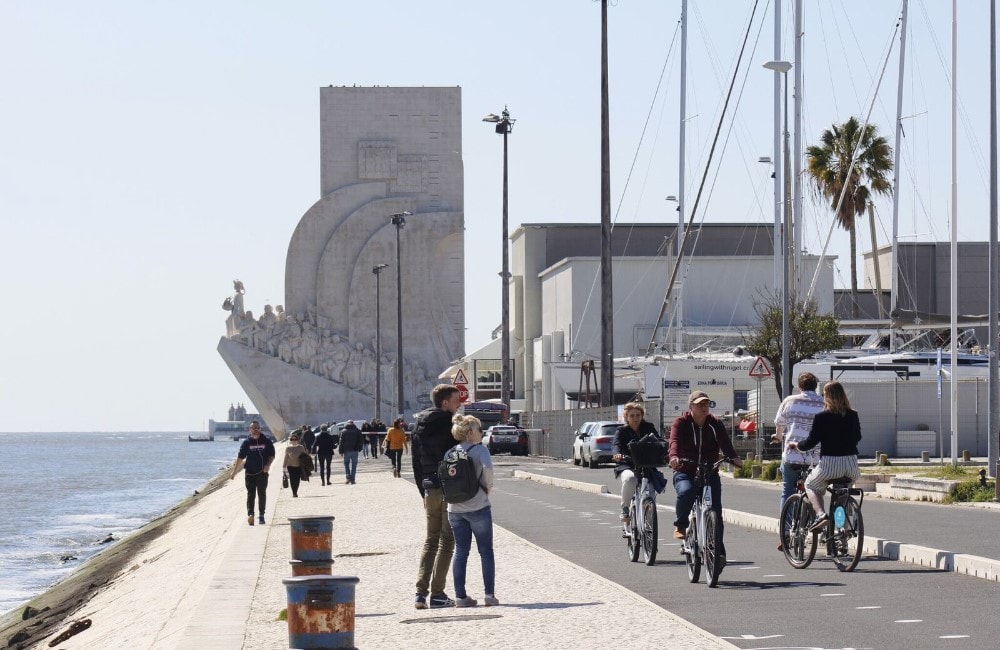 Belém property prices are at comparable level with the most expensive areas in Lisbon like Cais Do Sodré and Baixa.

The most renowned real estate agencies on Belém property market are RE/MAX with more than sixty listings in the area, ERA and Sotheby’s with a significant amount of properties on the local market as well. 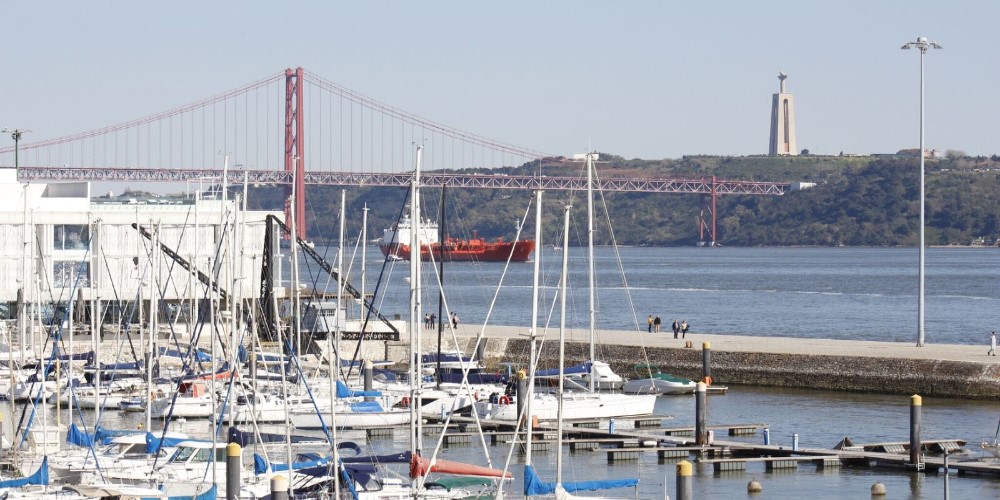 Belém offers residents easy access to area beaches such as Algés Beach and Caxias beach. Due west of Belém, watersports await here, including swimming, jet skiing, and more. You can also charter a boat for a day on the Tagus River or Atlantic Ocean. Second homebuyers also can escape to Lisbon Camping and Bungalows for a short-term, nature-filled escape. Or, try the massive Sintra-Cascais Natural Park for abundant hiking, cycling, and camping opportunities. The park is located 24 kilometers west of Belém and borders the Atlantic Ocean. 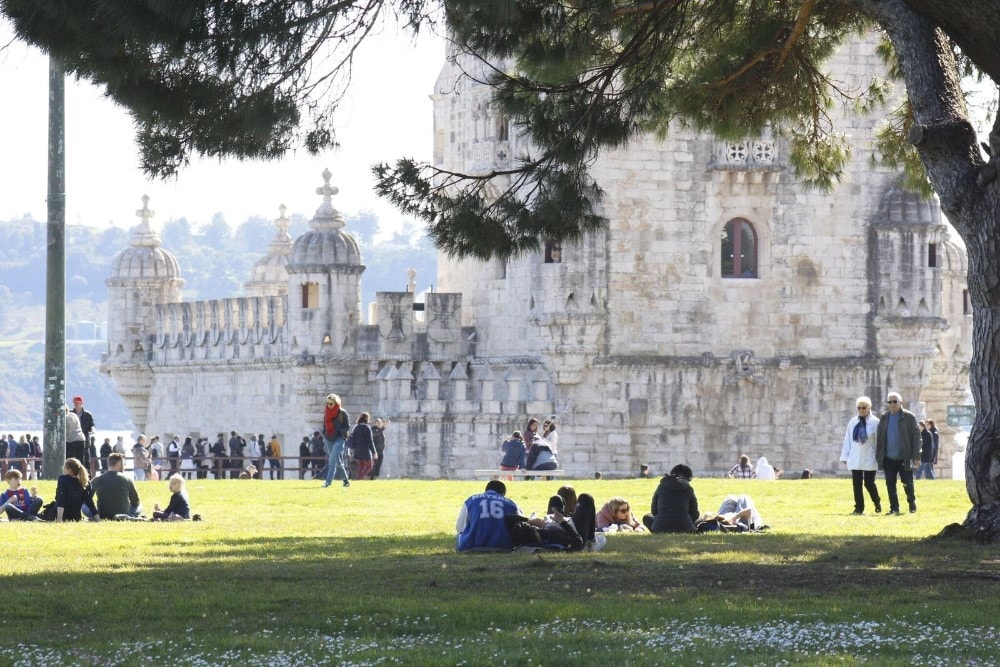 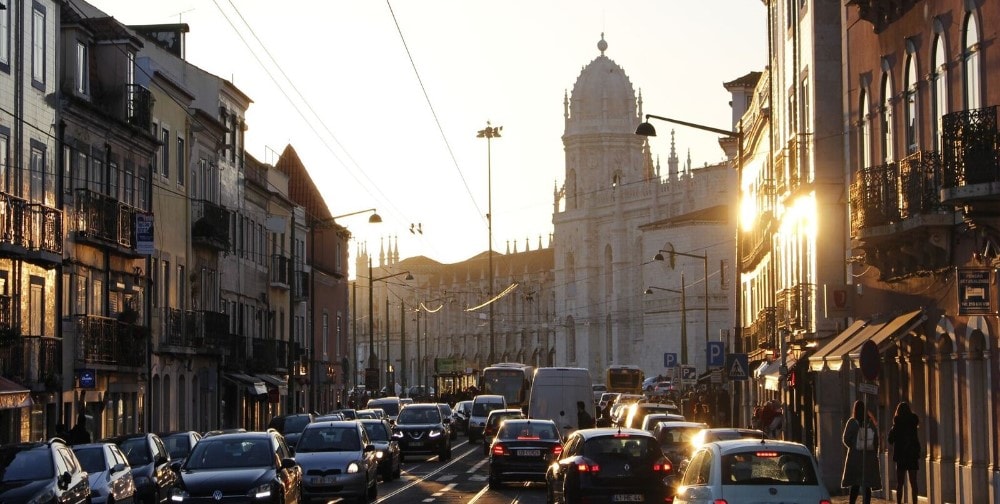 The best time to enjoy water sports and swimming along the coast is in August when water temperatures reach as high as 21 degrees Celsius (68 degrees Fahrenheit), while July and September experience only slightly lower water temperatures and are still fitting for water activities. 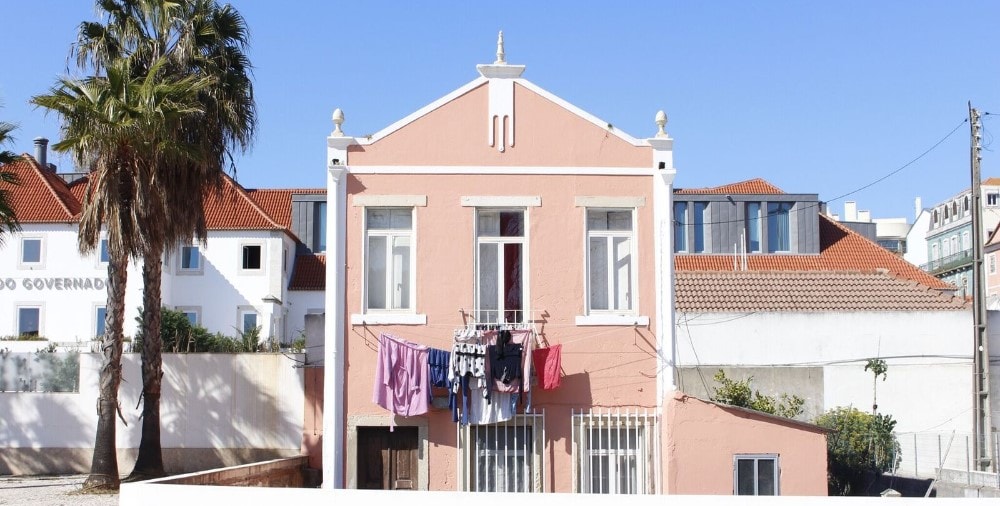 Aside from making Portugal’s signature pastry, the pastel de nata, Belem is known for its majestic architecture, world-class museums, cozy cafés, and picturesque gardens. Jéronimos Monastery, a UNESCO World Heritage Site that dates to the 1500s, houses both the Navy Museum (Museu da Marinha) and the National Archeology Museum. 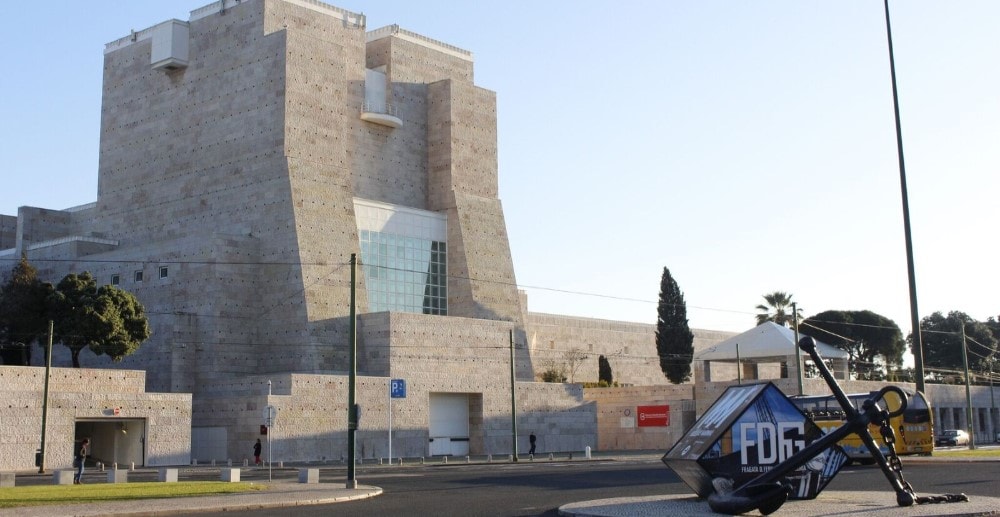 The space just beyond this complex hosts the Jardim Botanico Tropical, Belém Palace, and the National Coach Museum. The Belém Gardens comprise a vast but modest outdoor space that rests in the shadows of the imperial palace. 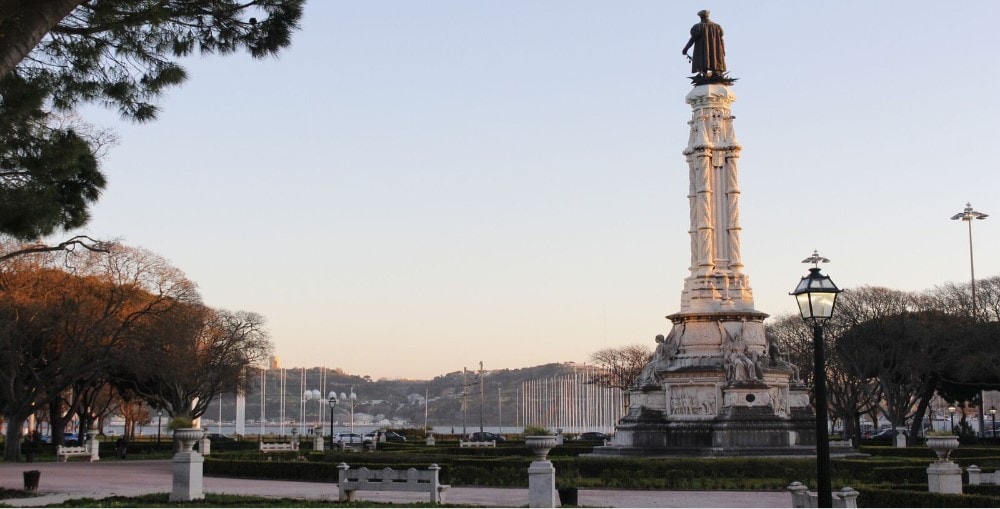 Just past the palace lies Belém’s Cultural Centre, a multipurpose complex that hosts concerts, operas, ballets, and art exhibitions. You can also visit the Berardo Collection Museum of contemporary art. At the western end of Belém sits the Belém Tower gardens and the Museu do Combatente.

For a plate of local cuisine, Belém residents can take advantage of the area’s Michelin-starred restaurants. These include Feitoria, a contemporary-classic restaurant that prides itself on its culinary presentation. You can also dine at Solar dos Nunes, where traditional Portuguese seafood dishes take centre stage. 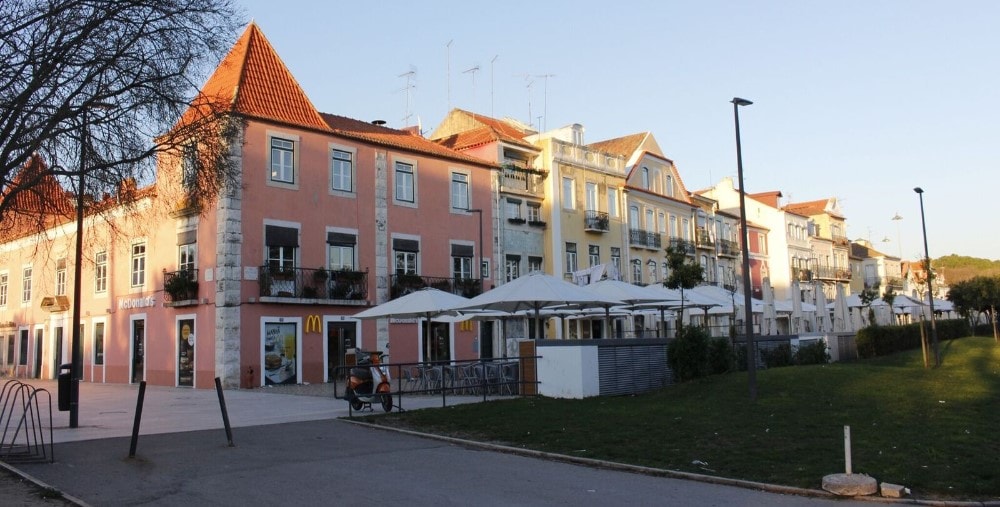 In late April, Belém residents flock to the Cultural Center for the annual classical music festival. It sees more than 70 performances over the span of just a few days. Also in the springtime, an annual sailing regatta known as King Juan Carlos’ Cup takes place on the waters between Estoril and Cascais. The Lisbon Golf Coast Festival takes place at courses around Lisbon. During midsummer, the Tagus River plays host to Cascais International Sailing Week.

Whether an ideal weekend involves spending time on the water or opting for a remote escape into the woods, owning a Belem property allows for both, possibly even in the same weekend.